The Answer to “How Long Do Veneers Last?”

Lakeside Family Dental Blog The Answer to “How Long Do Veneers Last?” 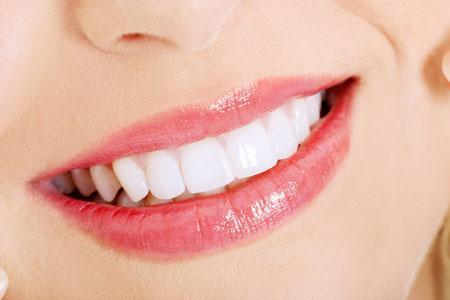 When asked “how long do veneers last?” in our Shrewsbury dental office, we have a number of ways of answering that question. From a purely simplistic point of view, the answer is that veneers can last you at least 10 years and probably much more. However, to answer this question in more detail, we can turn to a few of the studies that have been conducted on this very issue. A recent study shows that in one of the control groups, 96 percent of people who received dental veneers found that the veneers lasted for a minimum of five to six years. 93 percent of another group found that their dental veneers lasted between 10 and 11 years. While a third group found their veneers to last 12 to 13 years. There was a substantial drop in people whose veneers lasted more than 13 years, and the study found that 71 percent of the participants’ veneers lasted for 15 to 16 years.

A second study looked more specifically at the rates with which veneers failed in order to answer the question of longevity. By examining 50 scientific articles, the study determines that only 5 percent of veneers failed in under five years, and less than 10 percent failed in a 10-year period. The length of time veneers last depends entirely on the individual. Depending on the level of dental hygiene, specific foods one eats and numerous other factors, a veneer may not last forever.

Because of the ongoing interaction between the mouth and using the veneers each day, there are other factors that determine the lifespan of a veneer. For example, studies have found that the most common reason for veneers to fail is because of a fracture to the dental veneers themselves. This would involve trauma or a great deal of force being put on the placement that causes it to fracture. Similar to the amount of force it takes to fracture a bone. 45 percent of dental veneers that fail, did so because of fractures. An additional 28 percent were discarded because they were cracked.

The results show a very clear relationship between how you choose to use your teeth and the longevity of the dental veneers. It is important to know this fact when you are considering veneers as a dental appliance for your teeth.

Oral hygiene is another area where you can negatively or positive influence the performance of dental veneers and their longevity. In our Shrewsbury dental office we have found that there are a high number of cases of failed dental veneers among people who do not take proper care of their oral hygiene. 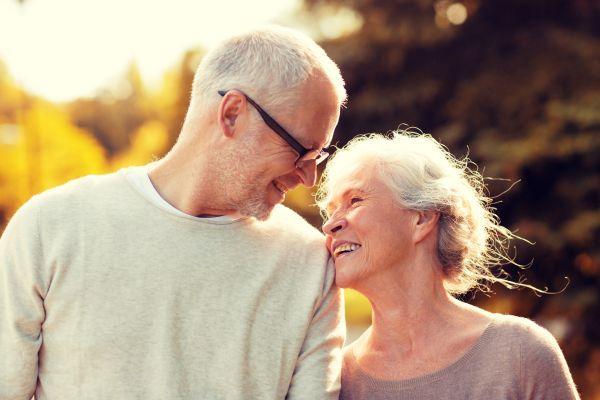 Help Your Dentures Last With These Easy to Follow Steps

Want to choose dentures that will last you as long as possible? When you get new dentures, you not only want them to fit well and look natural, you also want them to last you for many years. 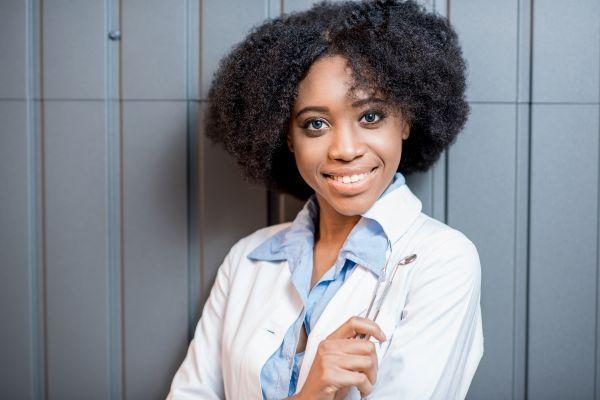 Tooth Bonding: Is This Something That General Dentists Do?

Are you thinking about choosing a general dentist to perform a cosmetic procedure that can allow you to feel more confident about the way you look when you smile? There are many different types of dental professionals you can choose from these days,... 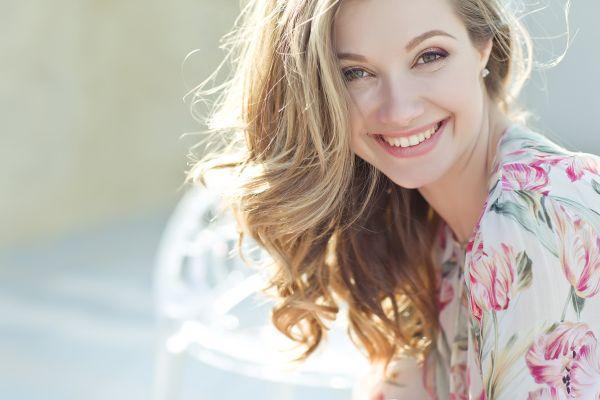 5 Ways to Improve Your Smile

A great smile often boosts the first impression of a new acquaintance. Are you wondering how to be effective in improving your smile? Managing the basics of dental care, like cavities, tartar control, and hygiene help in achieving a spectacular smile. 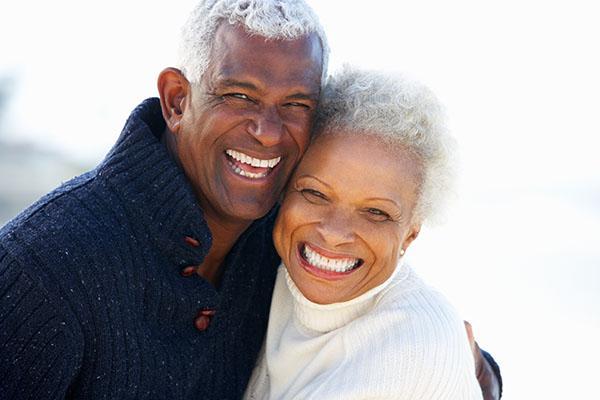 Patients who are getting ready to talk to their dental professional about getting dentures should be excited to know that there is now a multitude of options to consider. Not to even mention the types of dentures that people now have the option to get. 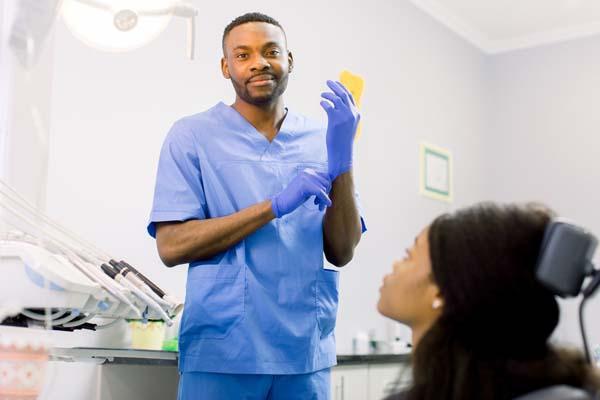 Why You Shouldn’t Be Scared of Getting a Root Canal

If a dentist says that you need root canal treatment, you might panic because of all the rumors you have heard about the procedure. There is a mistaken notion about dental procedures, especially when it comes to root canals. 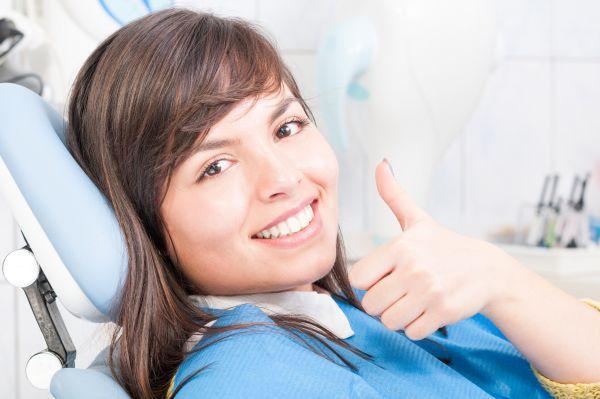 Dental restorations provide a solution for millions of people who have lost one or more teeth. If you have a missing tooth, it is important to do something about it. Left untreated, both bone and tissue can begin to deteriorate.